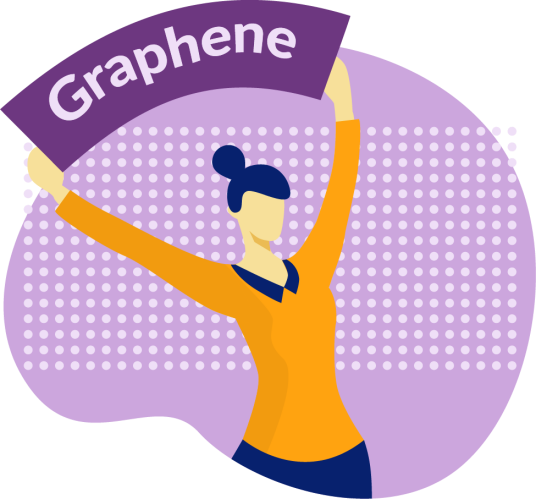 As a species, we’re constantly discovering the wonders of this planet. Once we make that discovery, we see how we can apply it. Today’s article will focus on a recently discovered material that is sure to positively affect our way of life. Graphene!

But what is it?

Scientifically speaking, it’s an allotrop of carbon in the form of a two-dimensional, hexagonal lattice in which one atom forms each vertex. Huh? Let me put it into terms that we can all understand. It’s a material that will revolutionize everything about our world.

It all started in 2004 when two professors named Andre Geim and Kostya Novoselov, working out of the University of Manchester, found a way to effectively extract graphene from graphite. They were playing with flakes of carbon graphite, while studying its electrical properties, and decided to see if they could make the flakes thinner with the help of scotch tape. Layer by layer, they peeled away until there were only a few atoms thick. Ultimately, to one atom thick. You’re familiar with graphite right? It’s the material inside your pencil. Graphite is a common nonmetal that is a good conductor of electricity. Lithium-Ion batteries have graphite anode in them for example, but we’ll expand on that further down the article.

What’s so great about it?

Here is the best part. I’ll just list a bunch of facts that summarize the importance and value of this newly discovered material. For one, it’s the strongest material that we’ve ever discovered. How strong? How about 200 times stronger than steel, does that put things into perspective? That’s stronger than diamonds. Additionally, it is an incredible conductor of heat and electricity. The current density of graphene is many million times better than that of our current favorite conductor, copper. The properties of graphane almost sound like they were made for comic book purposes. These are exciting times my friends.

Do I have your attention now? Good, check this out.

There will be numerous ways in which graphene will be used further down the line, I’ve compiled a list just for you!

And this is just a general overview of what is to come should we invest more into this great new discovery. I for one am looking forward to the wallpaper. Disco night at my house, coming soon, always.

When will we see it in our homes and beyond?

This is the tricky part. You see, as of right now it is rather expensive to extract graphene from graphite. The good news is, it’s getting cheaper and cheaper. To put things into perspective, it used to cost $1000 to produce enough graphene to cover the head of a pin. In 2015, you can now purchase 10g of the extraordinary material for that same price. Once it becomes affordable enough to mass produce, it’ll be everywhere.

But there’s more! The European Union has devoted over $1.3 billion to research that’s supposed to last until 2023. The intention is to find out how graphene can alter principles of electronics, health, construction and our energy sectors.

Although we don’t entirely know exactly when we’ll be substituting graphane for basically everything, we’re headed in the right direction. Efforts are being made to educate the public on its usefulness and production is becoming more and more affordable. This is an exciting time for science and only time will tell what impact this glorious material will have on our future. Now get out there and start spreading the word, this is a discovery that’s going to directly affect your life very soon and most certainly your children’s lives as well. 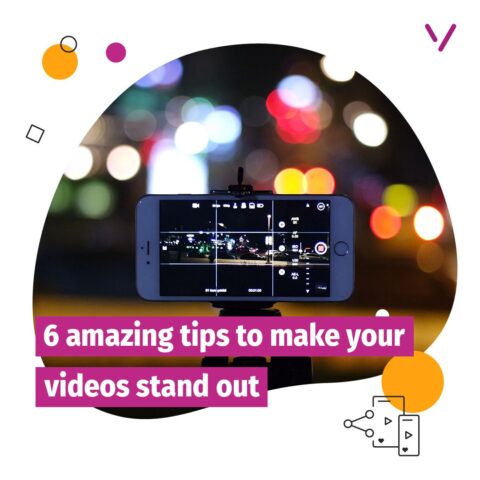 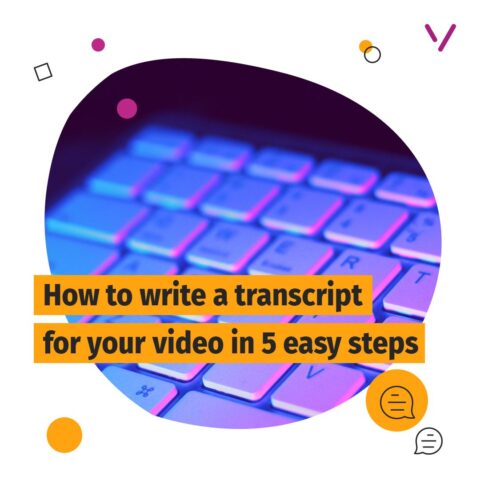